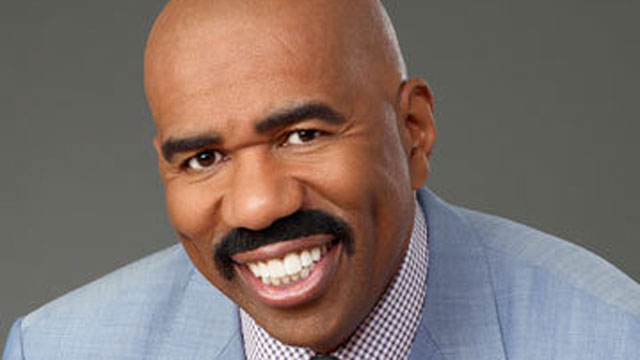 As this country winds down from the Obama administration and readies itself for the incoming administration, nothing feels secure. Nobody quite knows what the new president will do or not do. His refusal to show his tax returns has maddened some to the point that they say they are not going to pay their taxes. His arrogance shows itself daily; his rants on Twitter seem so immature and, frankly, inappropriate for a head of state.

His antics, actions, and words, are, quite honestly, troubling and frightening. His refusal to severely admonish Russia for whatever role it had in hacking American cyberspace feels …like treason. His treatment of the press is an assault on one of the basic freedoms guaranteed to Americans; one wonders what the press will be able to do under his leadership – if they will be able to practice responsible journalism, though, to be honest, the press has for a while slipped from being a truth-seeking entity to being merely entertainment. Cable news programs are not really news; they are all-day talk shows.

This man who will be inaugurated president has insulted almost everyone who can be insulted – from women, to blacks, to immigrants to people with disabilities. Because of his rhetoric, little children feel free to hurl racist epithets at their classmates, and reports indicate that, since the campaign, hate crimes have been on the rise. (http://www.newyorker.com/news/news-desk/hate-on-the-rise-after-trumps-election) Immigrants – legal and illegal – including children of immigrants who were born here are afraid of being deported. Muslims are afraid of being assaulted.

The cold war between Russia and the United States ended years ago, and the threat of a nuclear war felt like it was really a thing of the past, but now, not so much. The new president is buddying up with Russian president Vladimir Putin, whom he apparently likes because Putin likes him, but both the incoming president and Putin seem to be of the same ilk: arrogant men in pursuit of power at any cost. They are “getting along” now but one has to wonder how long the warm fuzzies between them will last. When one or both of them get angry at the other, when the quest for ultimate power by one or both of them takes precedence over civility, what will happen? Who will suffer? And it’s not like the two of them are the only hot-heads in power; Kim Jung-un of North Korea seems to be just as volatile as Putin and the president-elect, and China has already been riled by actions the president-elect took when he accepted a call from Taiwan, in violation of the One China policy which has been respected for decades.

This country does not feel as safe as it has felt before now, and it’s not just because of the threat of terrorism. It’s largely because the incoming president has ushered in a spirit of hatred and bigotry – or maybe he has just unearthed it from the underground – and he has done so arrogantly.

And yet…today comedian Steve Harvey, loved and respected by so many people, black and white – visited the president-elect in Trump Tower. He said after the meeting that he did so because “President Obama called me and told me I should meet” with the incoming president. Harvey said that the talk was good; that his host seemed “sincere” and that he seemed like a nice person. He repeated that President Obama “said we should talk.” Harvey talked not only to the president-elect but to members of the transition team and to Dr. Ben Carson, who will head up the Department of Housing and Urban Development. (HUD) Harvey said the incoming administration wants to address the problems of the inner cities, something about which Harvey and others have long been concerned about and worked to improve.

He also said that President Obama said that “we have to come from behind our computers”and work, so “I came from behind my microphone” because, he said, we have work to do.

For a moment I couldn’t believe that Steve Harvey was in Trump Tower. I hardly knew what to think.  But he kept on saying, “President Obama said I needed to talk with…” and Harvey did it. If the president can do something for the inner cities, then, said Harvey, he’s good with it. Political commentator Ana Navarro, who said again that she thinks the incoming president is a “despicable human being” said she respects the office of president. If he can get people jobs and do all that that he said he would do, then she will respect that.

It seems that Steve Harvey has decided to hope. To hope, says Rebecca Solnit in her book Hope in the Dark, ” is to gamble. It’s to bet on the future, on your desires, on the possibility that an open heart and uncertainty is better than gloom and safety. To hope is dangerous, and yet it is because the opposite of fear, for to live is to risk.” (p. 4)

Watching all that has been happening has been difficult and disconcerting; it has certainly widened the lake of uncertainty in which Americans are swimming. And yet, Steve Harvey reminded me of this thing called “hope,” daring to talk to someone whom you do not trust or like, for the sake of a transformation for the betterment of someone other than ourselves.

It may be that this time is a time in which we all…learn to hope and thus, learn to live in a new way.